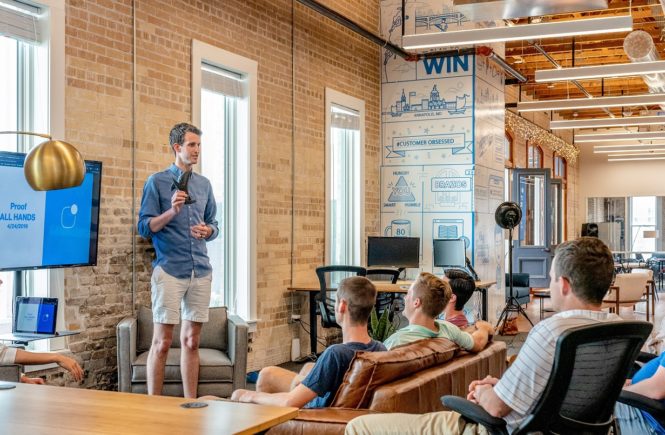 A question that many people ask me is why is there such a big push for consumers to plan for long-term care costs?   Well, perhaps the real reason is that the first wave of more than 75 million Baby Boomers turns 60 this year.   “By 2030, Medicaid’s (Welfare) expenditures for long term care alone could reach nearly $134 billion, a 360 percent increase.  While the annual cost of a facility stay is nearly $60,000 per year now, it is expected to increase to $200,000 by 2030.”  ACLI, 6/18/2004.* The message is clear—consumers are urged to plan now for future long-term care needs because there is simply not enough money to fund everyone’s care. On February 8th, 2006, President Bush signed the Deficit Reduction Act of 2005.  The changes in this law substantially alter eligibility for the Medicaid long-term care benefit, and also will help to expand the number of states offering long-term care “partnership” programs beyond the existing four states. The law encourages Americans to take control of their long term care planning and serves as a reminder that the Medicaid long term care benefit will only be available to those who are truly needy.  Those who can afford […]

Go ahead and relax, you’re planning for Long Term Care and your Nest Egg is going to be safe.

Long-Term Care (LTC) is a BIG issue. And we need BIG solutions (from the the public & private sectors). I'm proud of work at LTCI Partners to help people plan for Long-Term Care. #ltcipartners #ltcinsurance #planahead https://lnkd.in/g8NR3RE

Personal experience is the #1 reason why people plan for LTC | "Why I Pay for Long-Term Care Insurance As a Young Person" | Check out this article in BusinessInsider | https://hubs.ly/H0KkMZ30 #ltcipartners #ltcinsurance

Even if you don't live in Washington, please pay attention | Other states are considering this type of a program | Senators discuss bill on Long-Term Care program | Columbia Basin Herald https://hubs.ly/H0K5b2F0 #planahead #ltcinsurance

This one hit home for me business-wise. We can't religiously convert non-buyers...we need to find people at the right time in their journey. #ltcipartners #ltcinsurance